How to Survive the Holidays with an Eating Disorder

There is Little Merry about Christmas for those with Eating Disorders 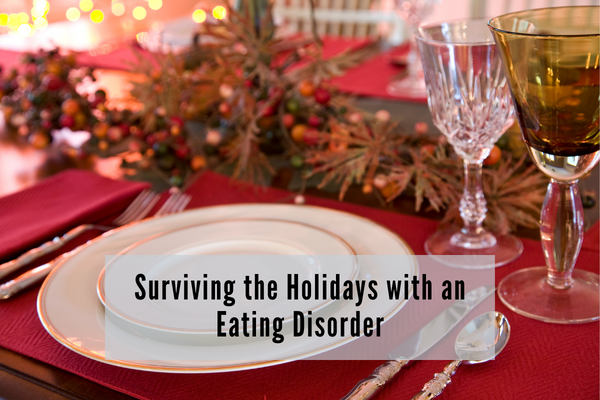 Since we see many clients struggling with anorexia, bulimia and binge eating disorders at our practice, we know that the holidays can be an especially difficult time of year. If you or someone you know is struggling with an eating disorder, read and send this article by Registered Psychologist Adele Fox that offers some practical tips to help you survive and thrive this holiday season:

For most people, the holiday season is a wonderful time of year. It is often a time of family reunion, socializing, and celebration – a time when families, friends, and coworkers come together to share goodwill and good food. Yet, for those who struggle with eating disorders, this is often the worst time of the year. For those who are trapped in the private hell of an eating disorder such as anorexia, bulimia, or binge eating disorder, the holidays often magnify their personal struggles, causing them great internal pain and turmoil.

For those with an eating disorder, the sheer prevalence of food during the holiday season makes it very difficult to cope with and there is little merry about Christmas. Turn on the television and you’re greeted by an advertisement for sumptuous Christmas fare; go to the supermarket and you’re bombarded by brightly-packaged goodies; go to a family gathering and you’re offered food, food and more food.

An alcoholic can avoid situations in which people drink. A compulsive gambler can avoid betting shops. A person with an eating disorder can’t, however, avoid eating and food – and therefore Christmas, with its focus on feasting, is often an extremely difficult time of the year invoking overwhelming feelings of panic, anxiety, fear, and even revulsion.

In addition to food excess, the holiday season is also characterized by an increase in media advertisements promoting weight loss and other appearance-related motivations for entering the New Year with a newly toned body, which can worsen an eating disorder’s desire to restrict food intake or to purge.

For many, there may be an added social pressure and fear of being expected to eat with relatives or friends who don’t know about their struggles with food, eating or body image issues and who may threaten to expose or criticize it unwittingly. The distress and anxiety provoked by this can be so severe that it causes tears, panic attacks, angry outbursts or total avoidance, which can lead to arguments and an atmosphere of tension.

So a time to be merry, Christmas is sadly often not, for those with eating disorders and their loved ones. What can we do to help support and manage an eating disorder during Christmas so it is less stressful and more joyous?

Here are a few tips we hope will help you survive and thrive during this holiday season:

For the person struggling with an eating disorder: 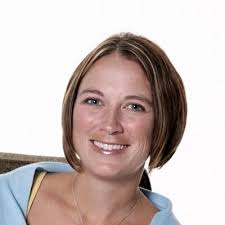 Providing individual and group based support for eating disorders

Looking for an Eating Disorder Dietitian that “gets it”? We can help.

We have Eating Disorder Dietitians on our team that can help provide you with the confidential supportive care to meet you where you are at and work with you to progress recovery at a pace you can manage.

We also work collaboratively with your physician and therapist to ensure we are helping you move forward with the right type of support needed to assist you.

If you enjoyed this blog, check out our other articles on related topics:

Nutrition guide for the holidays

Holiday eating guide: the ONE healthy eating tip you need to know